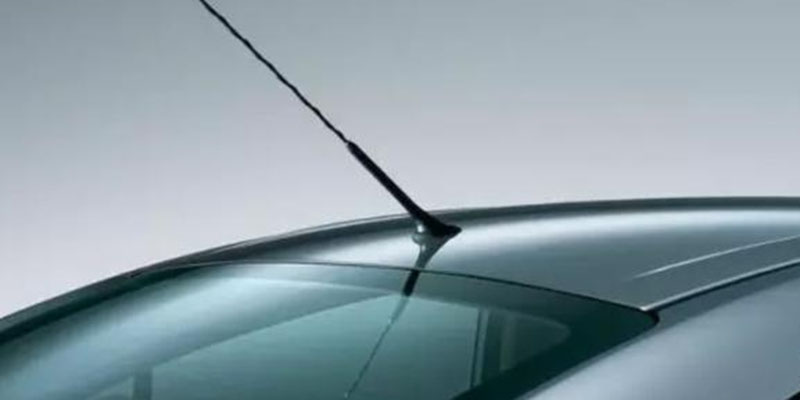 What Are Functions of the Car Antenna?

Many cars have a “small tail” at the end of the top. It is known as the antenna of car, but what is the purpose of the car antenna? Why do some cars have and some don’t? There are several kinds of car antennas.

Those older cars use retractable antennas, like the ones that radios used. There are post-type, pull-type and snake bone type. Antennas of these structures can be disassembled, retractable or bent and folded. The retractable antennas are portable, omnidirectional, with good maneuverability. They are suitable for use in radio stations in motion. But nowadays this kind of antenna is gone.

The whip antenna comes in two variants, which are retractable and non-retractable antennas. This kind of antenna is not retractable, it is more prevalent on the cheaper cars now. Also it’s non-moving once it was fixed on the car. It looks nice, but the wind is noisy.

This kind of antenna is embedded in the front windshield or the back windshield. So you can’t see the tail of a car with a glass antenna. Glass antennas are now more mainstream. There are several forms of glass antenna in technology. They are thin wire antenna embedded in glass, antenna printed on the surface of glass, transparent conductive film antenna and so on . The glass antenna becomes the porior option for many manufacturers. Because it meets automotive mechanics, aesthetics and aerodynamics requirements. But if the windshield is broken, you have to replace the original car antenna glass. Its price is bound to be a little higher.

The shark antenna, because of its unique outlook, is very popular. Many owners will change their car antenna into shark fin. Shark antenna was originally developed in BMW and applied to the car body. The majority of car owners love the fashionable design and dynamic appearance. Other car manufacturers have followed.

Having said that, what exactly are car antennas for?

1.The car antenna is integrated with several other functions besides the radio.

3.Turbulence. The aerodynamic principle is used to achieve our ideal turbulence in the fast moving car.

5.They can also enhance the car navigation GPS global positioning signal and so on.

Besides of car antenna, there is also one of the spare part for car antenna and radio and CD. The car antenna adapter / adaptor is for the connection between them. 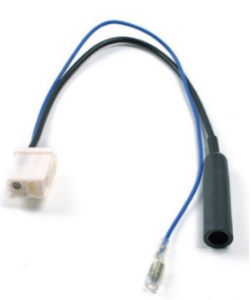 PrevPreviousWhat’s the Function of Car Cables and Connectors?
NextHow to Make a Car Mount Stick to a DashboardNext

Features of the 12-Inch Subwoofer Box

If you are confused about the subwoofer box to buy, no worries because you are not alone. Many people experience …

How to Find the Best Stereo Release Keys

Some cars come with factory stereos, while in other cars, you may find stereos that have been fixed to replace …

Car Stereo Removal with or without Keys

One thing is certain: you will need to upgrade your car audio system at some point. This process will often …

Send Us A Message